Why Am I Always Bloated

It’s a concern patients report almost daily in clinical practice, and a symptom we’re all familiar with. Whether it shows up after an overindulgent meal, with our monthly menstrual cycles, or has become a daily struggle, the discomfort is real and the cause difficult to pinpoint.

Most of us can relate to the symptom, but it’s important to recognize that bloating is just that… a symptom. And while I’ll give you some great tips to manage the bloating, the trick to banish it for good is to determine where it’s really coming from. 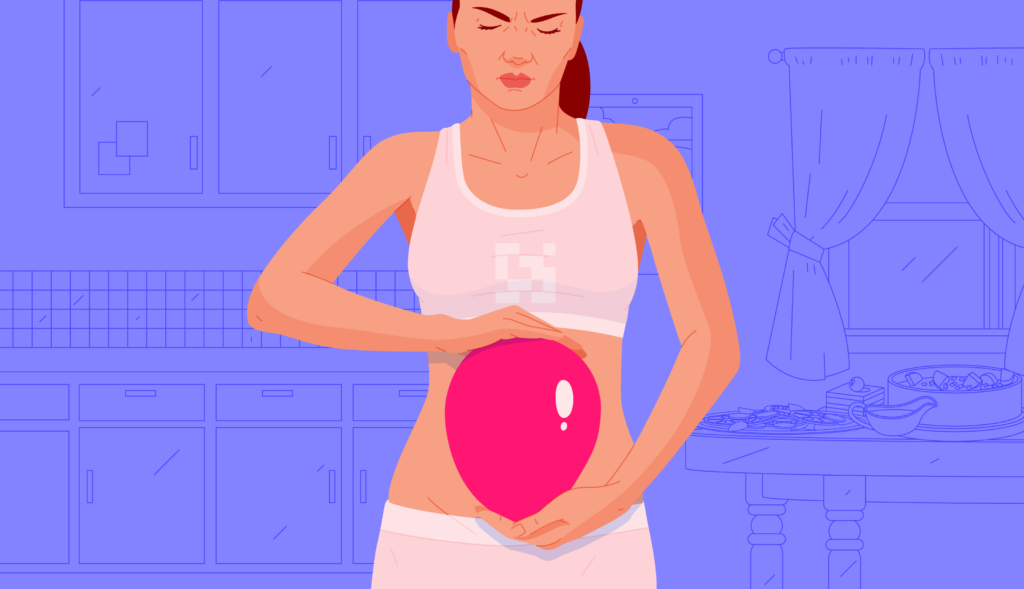 While excluding the more emergent or complicated causes of bloating, the uncomfortable abdominal distention is most commonly attributed to two overarching concerns: digestive dysfunction and/or hormonal dysregulation.

Digestive Dysfunction: if your bloating happens following meals, or if you wake with a flat stomach in the morning, but carry a 3 month food baby by bedtime, it could be related to your digestion.

Hormonal Dysregulation: in females, if your bloating is present even upon waking, has no correlation to food, or has a cyclical pattern with menstrual flow, it could be your hormones.