Back To School Health Tips For 2020

As you may have noticed, Covid-19 cases in the province of Ontario and around the world are increasing once again. Daily counts have been increasing progressively since mid-August. Similarly, this phenomenon occurred during the 1918 pandemic, which can be illustrated in the following charts: 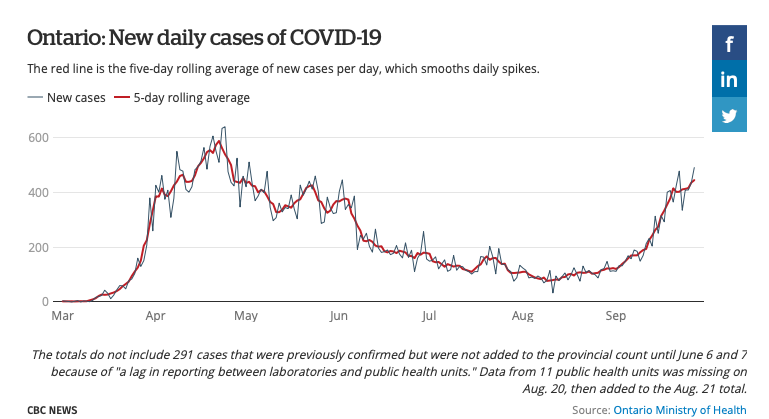 There were a total of three waves during the 1918 pandemic. (Side note, I would recommend reading The Great Influenza, By John Barry if you are interested in learning more about the Spanish Flu). Given the recent increase in numbers, the question arises: are we facing a second wave?

There is no formal definition of what constitutes a wave, but you can think of infections going up and crashing down like waves of the sea. Rather than a linear progression, infections tend to spike up, then crash down, and repeat.

To get a glimpse of what could be in store for Ontario, it may be worthwhile reviewing what occurred in the Australian state of Victoria, which has a similar population to Ontario. Victoria recently experienced its second wave, which can be viewed in the chart below: 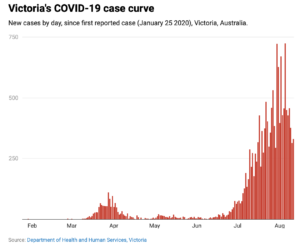 Projections by the Modelling Collaborative estimate that Ontario’s second wave will peak in mid to late October, with new cases exceeding 1000 per day during that time. These forecasts are susceptible to many factors such as  public health policy changes and changes in demographics. Currently it appears that case counts are increasing mostly in young people. If infections spill over to the elderly it could change the overall forecast. 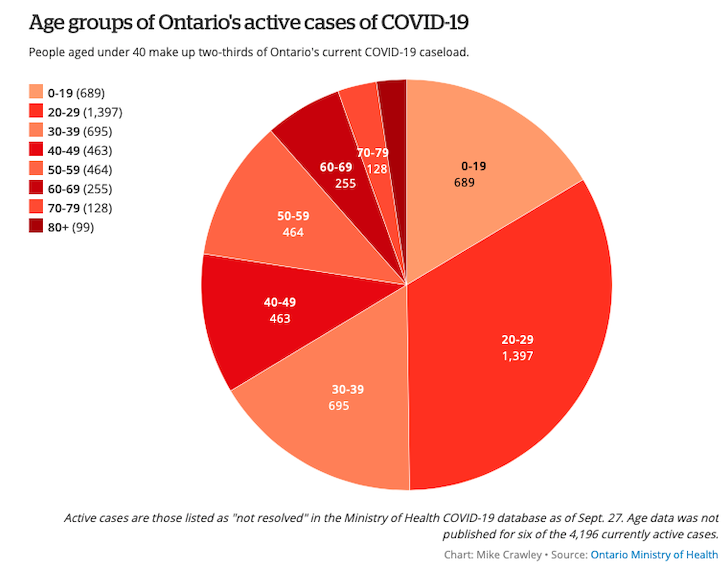 There is considerable lag time between becoming infected to developing  symptoms. According to John Hopkins School Of Medicine, it can take up to two weeks for a person to become sick enough to get tested and their case counted (source). It can take additional time for more people to become infected, which can cause a delay in actual counts that reflect the total number of infections in a population. This can explain why the benefits of public policy measures may not be seen in case counts until weeks after they are implemented.

In conclusion, the current situation emphasises the need for continued adherence to safety protocols, such as handwashing, disinfecting, face covering and social distancing. With cooler months ahead of us, and flu season fast approaching, we must remain vigilant to help protect our population, especially those most at risk. 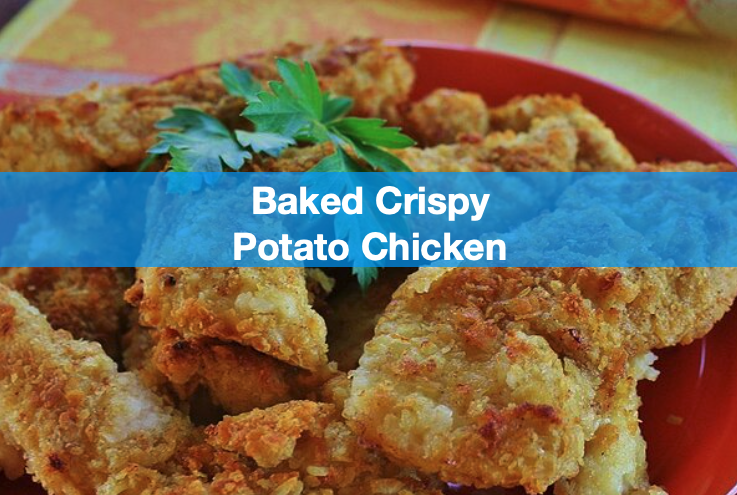