The Dangers Of Vaping – What You Need To Know

The backward flow of acid from the stomach to the esophagus is called acid reflux. It can cause a feeling of discomfort in your chest, soreness of the throat and hoarseness. If you’ve ever had a steak at 9pm and fell asleep shortly afterwards, you are probably familiar with this feeling.

When acid reflux becomes chronic it is called GERD or gastroesophageal reflux disorder. If you’ve seen a pepto bismol commercial on TV you have probably heard of GERD. This condition can be uncomfortable and annoying. Luckily we have found nine natural ways to help relieve acid reflux, so you can continue enjoying your favorite meals! 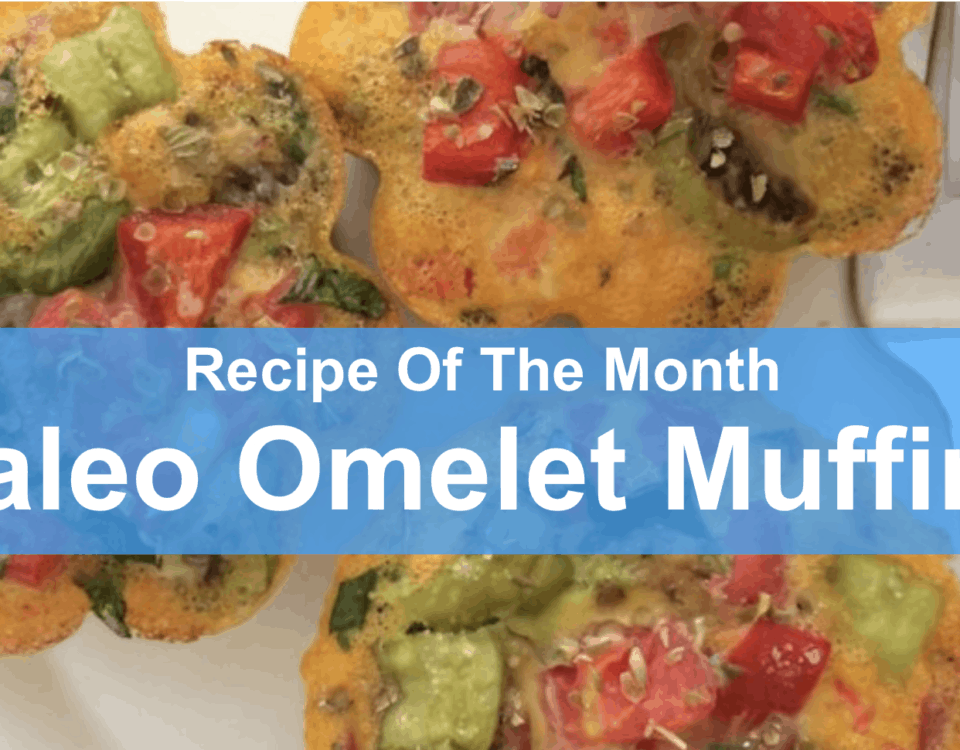